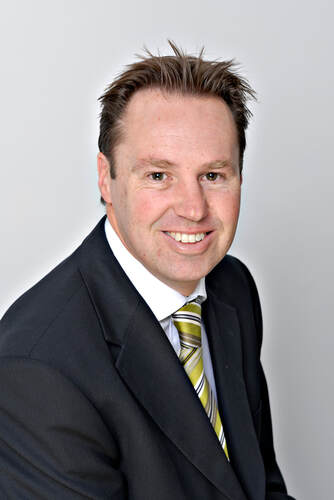 Blair was born and raised in Napier completing his schooling at Napier Boys High School.

Following his completion of studies at Victoria University in Wellington and a period of time travelling overseas, Blair returned to Napier and commenced work as a Solicitor in June 1992, following in the tradition of both his father and grandfather.


Blair's areas of specialty are conveyancing, subdivisional developments, commercial law, trusts, wills and estates. He has substantial experience in these areas including representing financial institutions, security legislation compliance and in the property area advising and completing large scale subdivisions and developments.
In the community, Blair is involved as a Director of NZCU Baywide, Chairman on the Board of  Directors for Central Districts Cricket and Chairman of the Hawke's Bay Rugby Judiciary. Blair is also Honorary Solicitor for various local clubs and organisations including the Hawkes Bay Rugby Football Union and the Central Districts Cricket Association.